We'll be playing on the @musikmessefestival on 2.A

Thank you @wakeup.festival and maybe see you next

Playing my new song 'Troubleseeker' for the first

The best start into the festival season 🤘🤪th

Doing a bit of my usual rock #meditation before ou

If you’re a #gearwhore and live near #viersen co

With a purchase in our shop you support us especially as 100% of the revenue reaches the band. We ship it to you personally. The first 50 CDs are limited and are signed by the band and have a serial number. Only here you also get the digital booklet with your download. For payment we accept PayPal, bank wire transfer and cryptocurrencies.

“A real discovery for me, ‘Sound The Alarm’ is a collection of tracks that will have you on the edge of your seat from start to finish.“ 81/100Prog Radar | http://www.progradar.org/index.php/2018/04/01/the-wallet-emptiers-music-you-should-have-a-listen-to-round-up-pt-4/

Singing, screaming, and jamming out distorted riffs on her acoustic guitar, PINSKI frontwoman Insa Reichwein is a hard rock songsmith who wears her heart on her sleeve. Those expecting a sweet flower girl delicately strumming folk songs will be disappointed, or more likely, relieved – Insa ignites the stage with refreshingly rebellious energy and manages to make each show a fun, entertaining experience.

Her powerful vocal ability draws in the listener to contemplate the sharp social criticism found in her lyrics. Her compositions feature an interesting mix of alternative rock, progressive metal, and acoustic fingerstyle influences. Performed by a backing band of experienced prog rock musicians, PINSKI strikes a unique balance between heaviness and sophistication.

After over 200 concerts and festivals that led the Cologne-based PINSKI as far as Indonesia, Insa decided to re-launch her project. The recording of her debut album with seasoned rock producer Fabio Trentini (Guano Apes, Donots, H-Blockx, The Intersphere, Subway to Sally) is now completed and was released in April 2018 – an album recommended to anyone who enjoys the mix of heavy rock & prog and is open for something new! 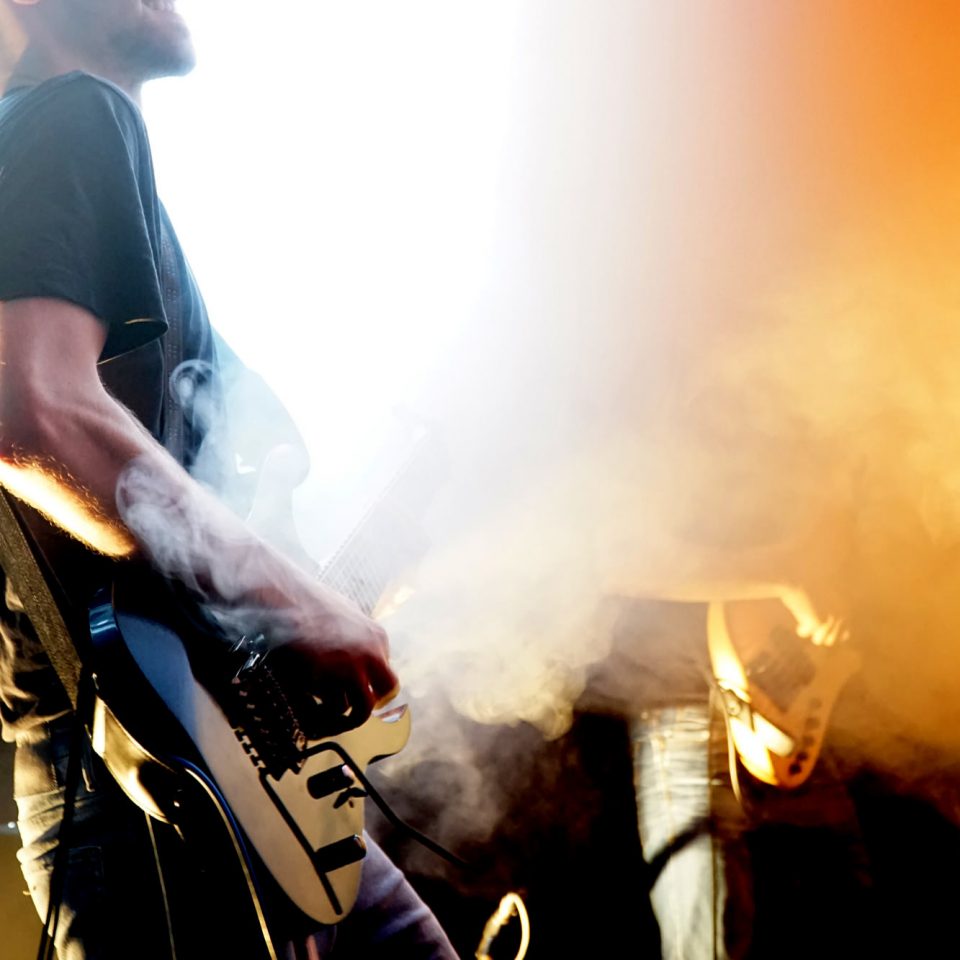 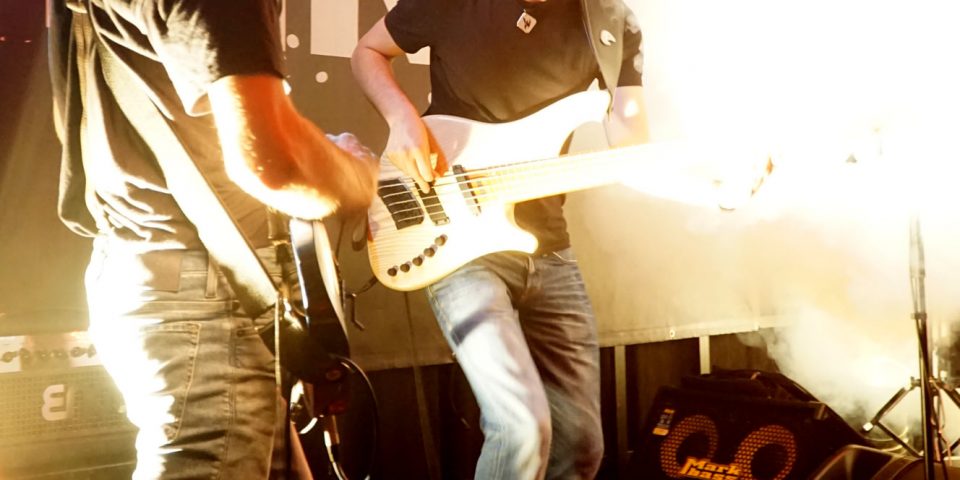 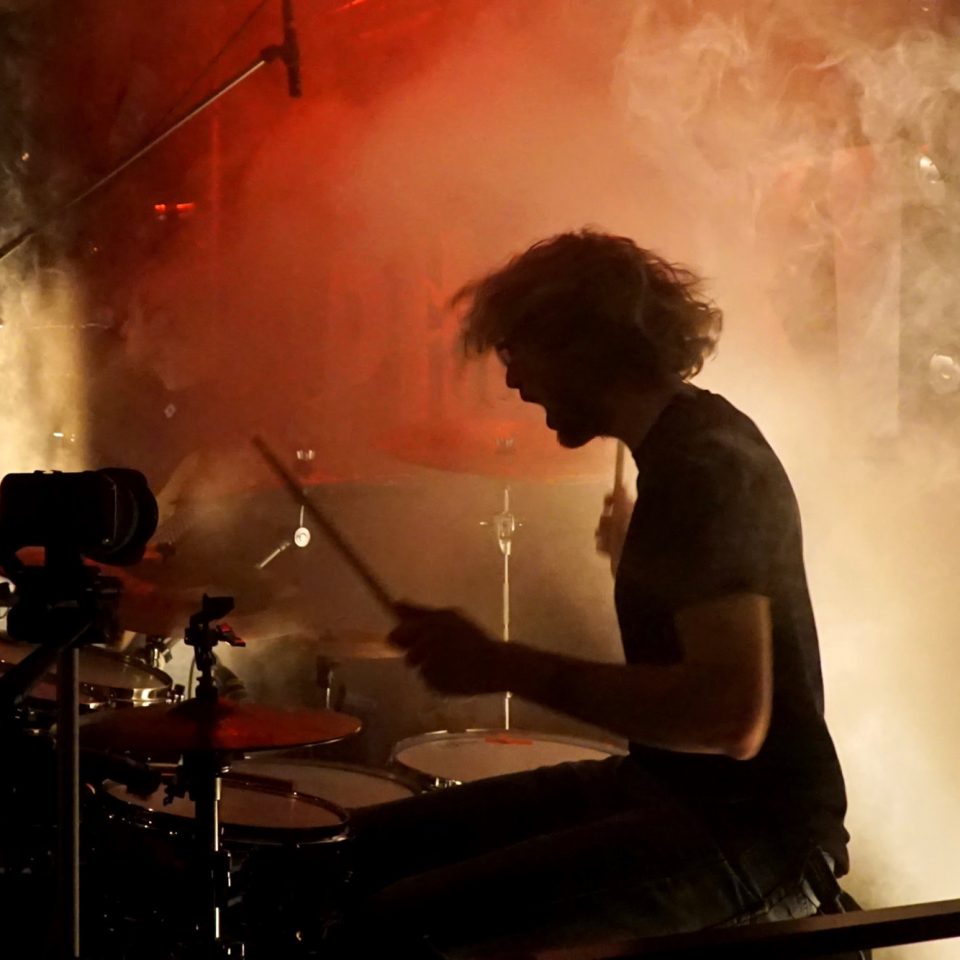 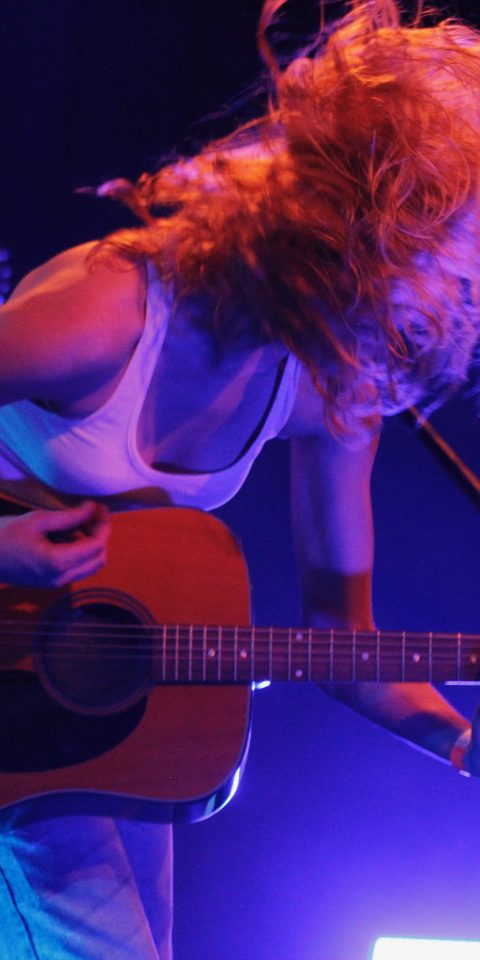 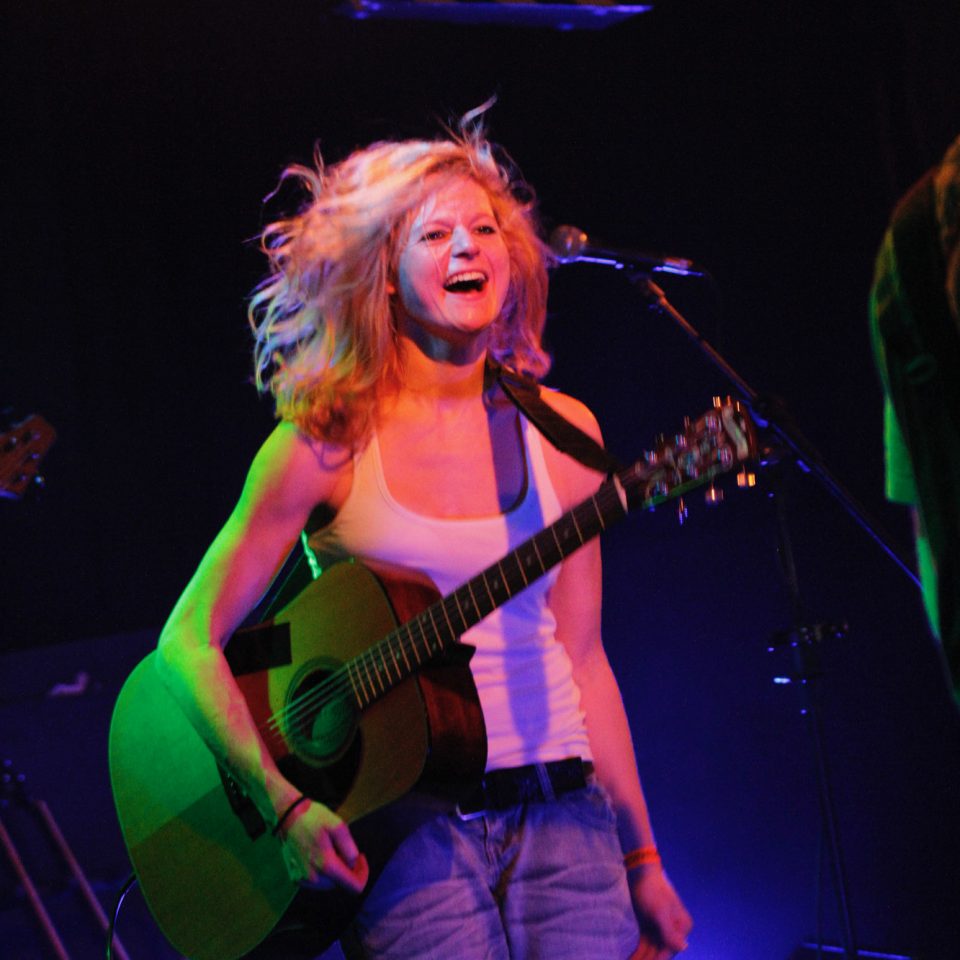 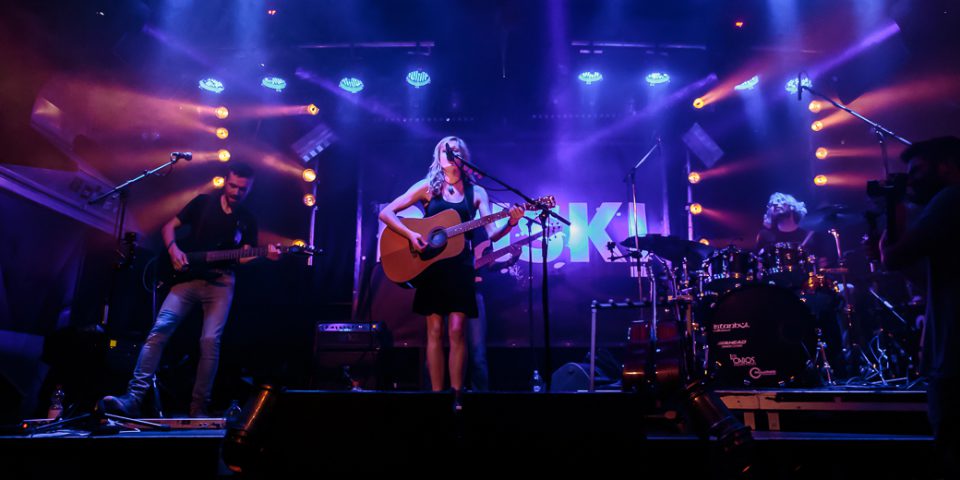 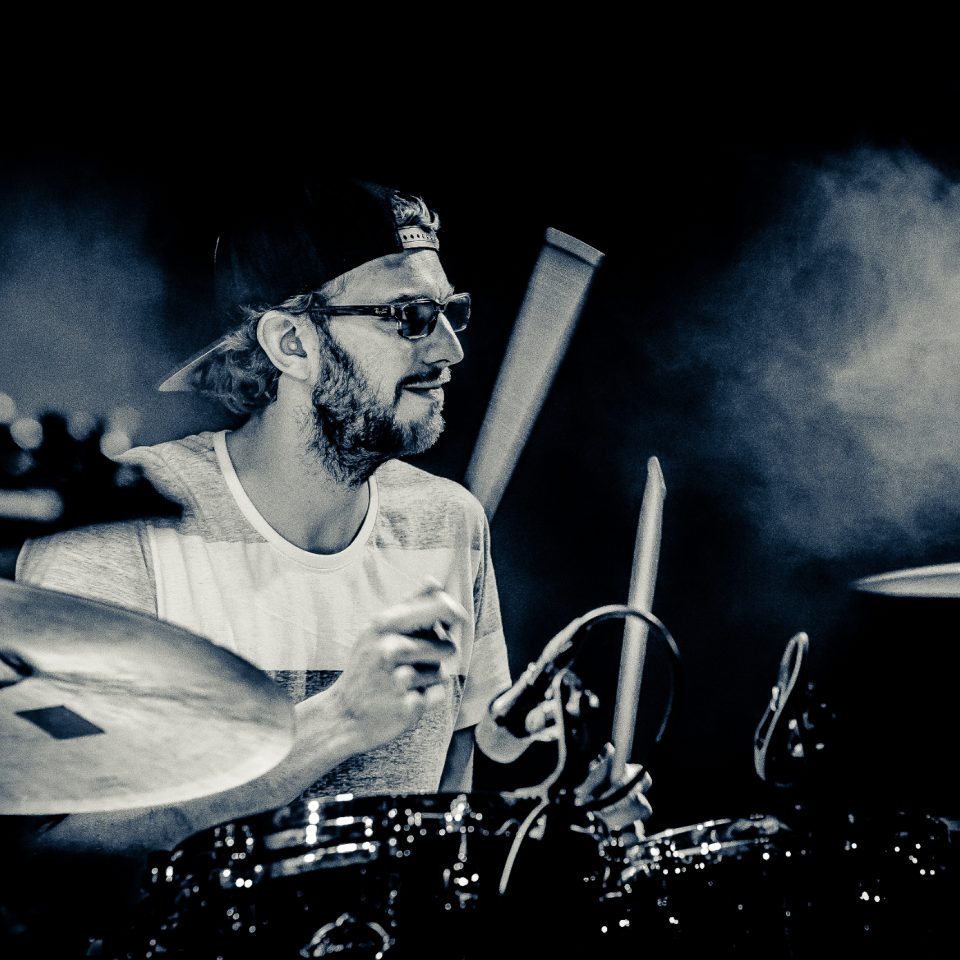 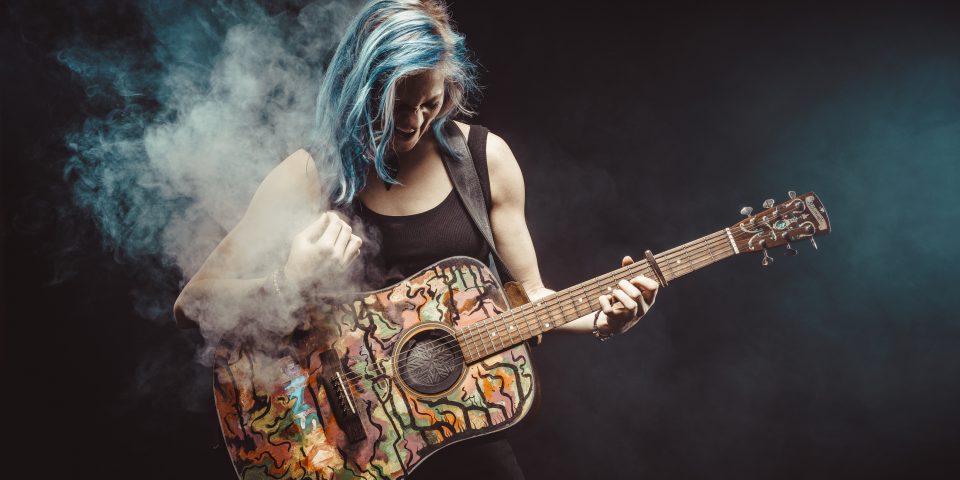 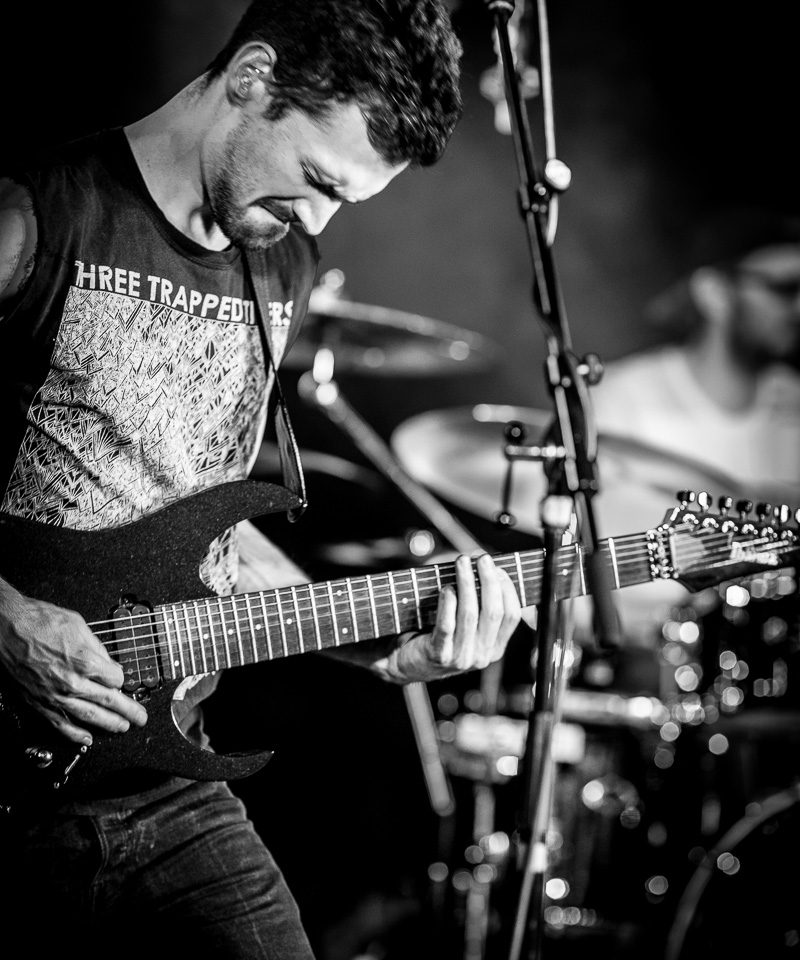 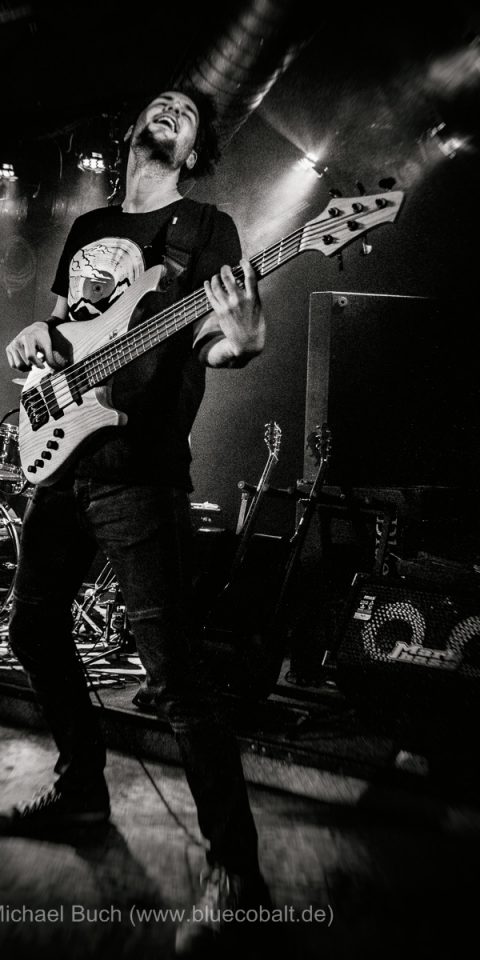 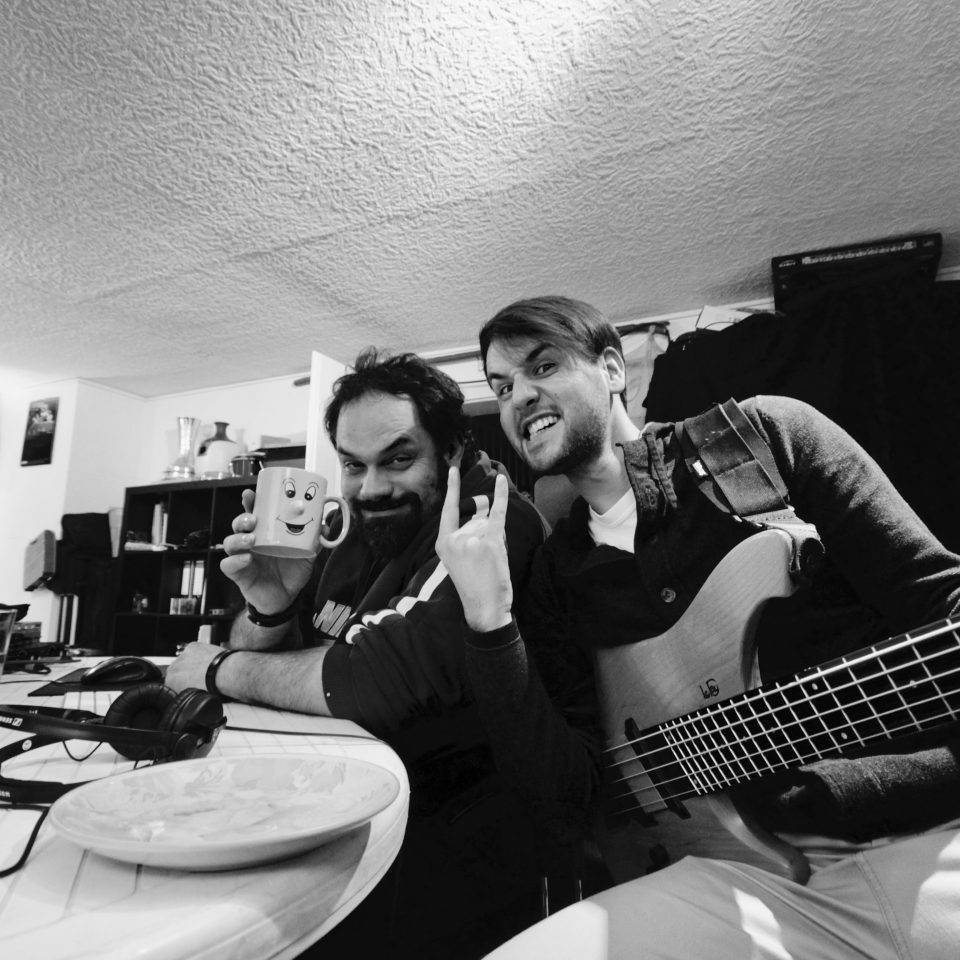 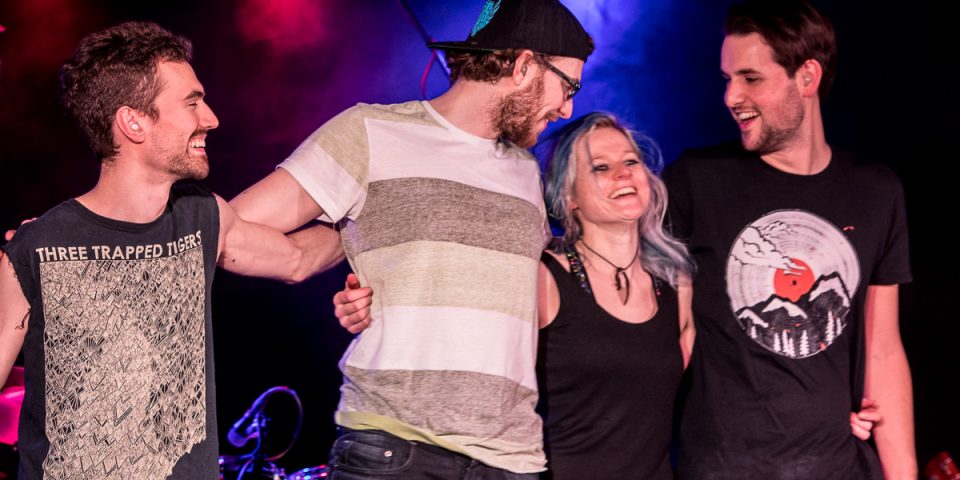